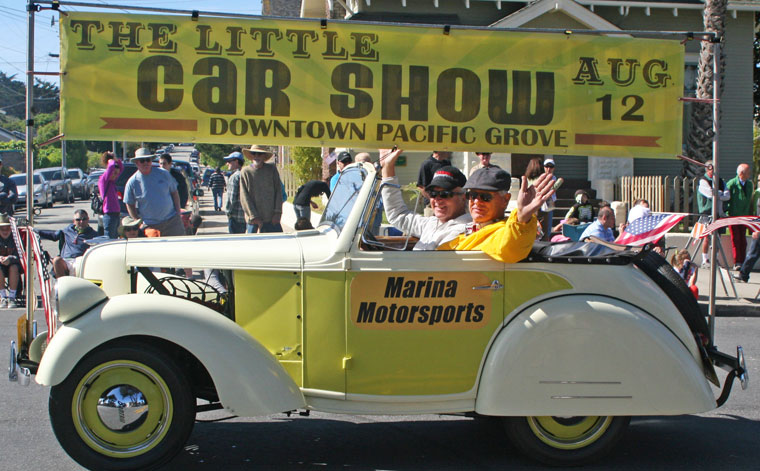 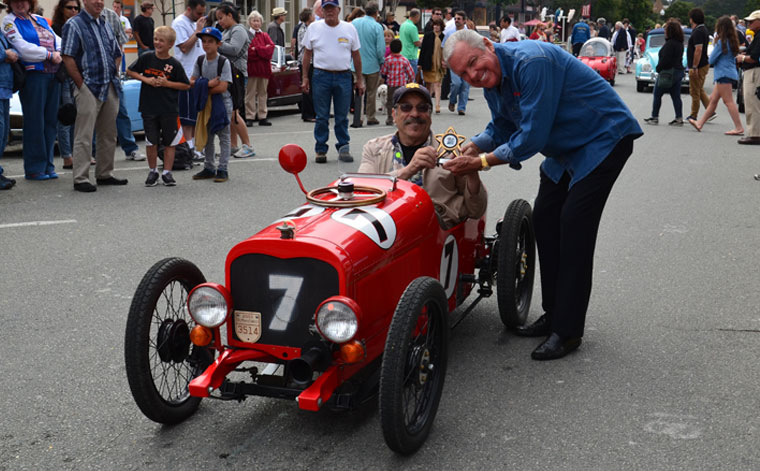 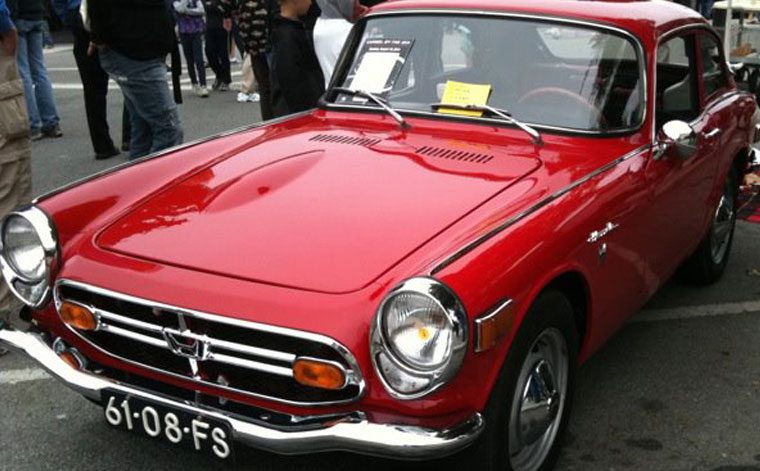 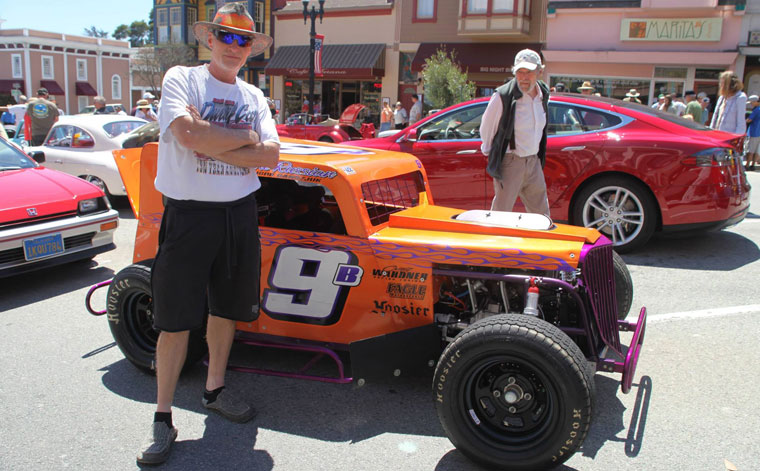 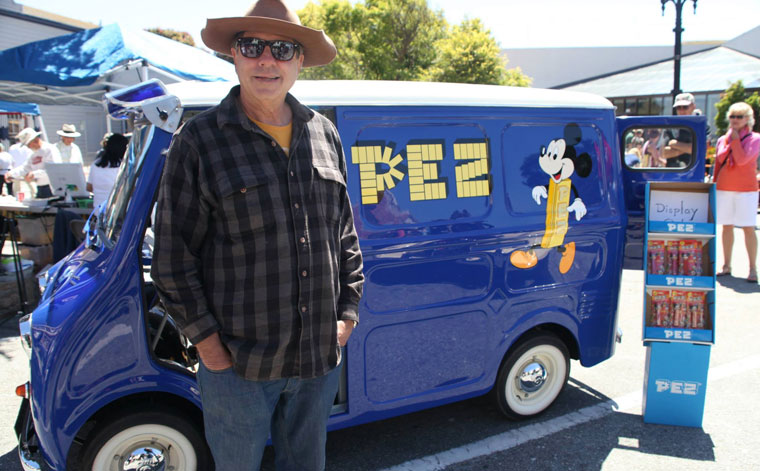 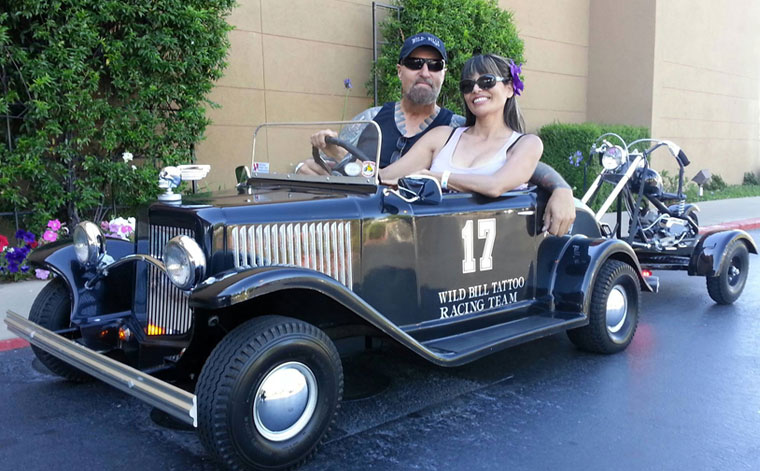 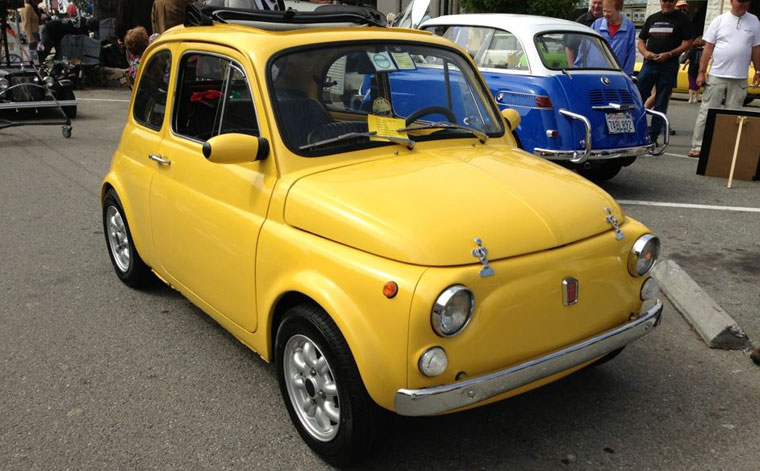 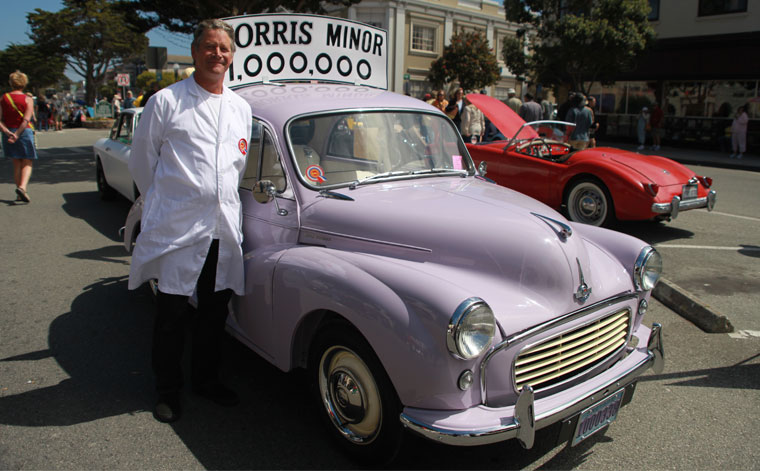 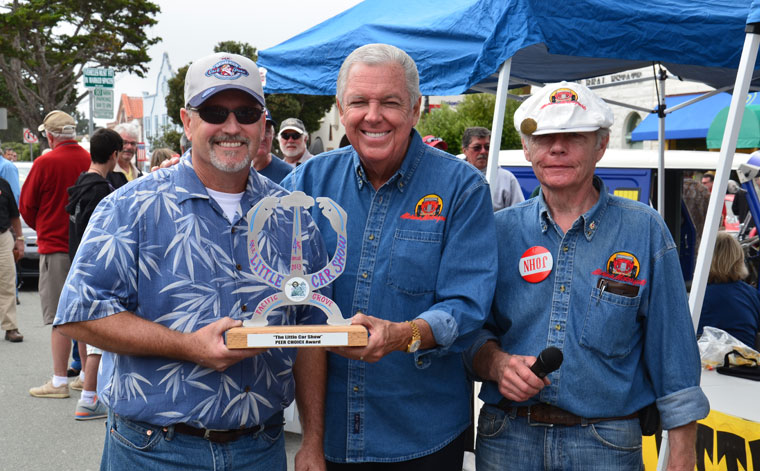 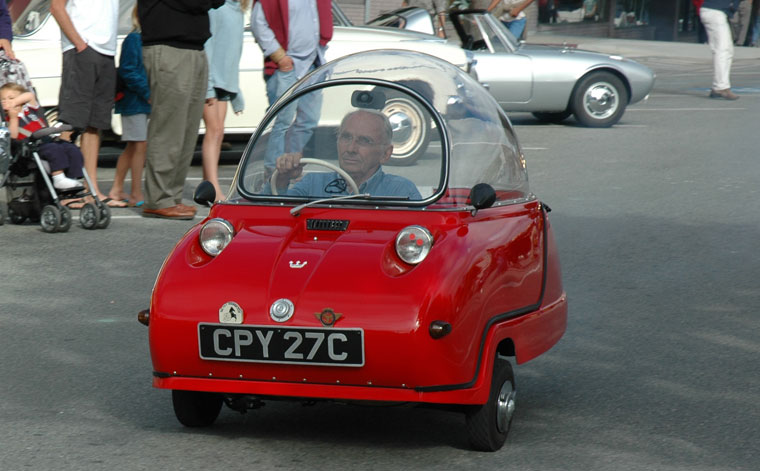 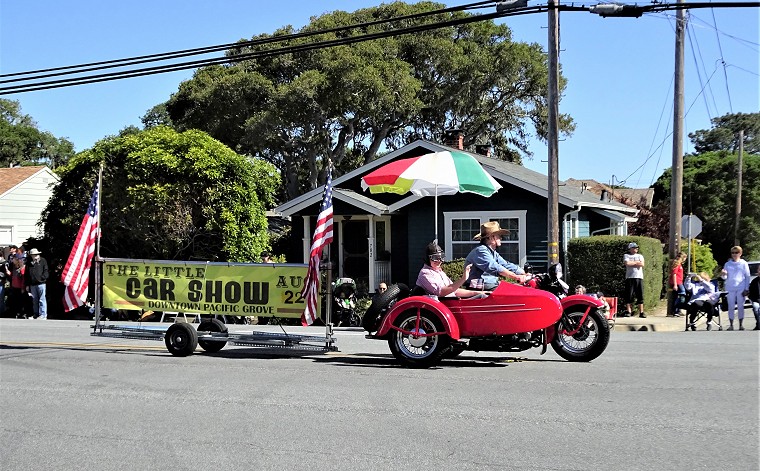 There are 0 spots still available.

The complete list of events that Marina Motorsports, Inc. is involved with on the Monterey Peninsula is listed on our calendar page. 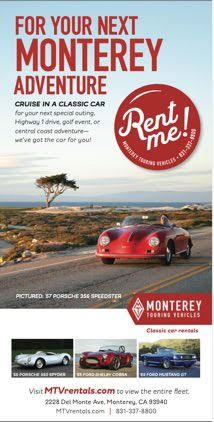